The Golden Closet Teams Up With the Smithsonian Institute

It is with our great pleasure to announce to our followers, fans, and customers alike that The Golden Closet is now an authorized vendor for the Smithsonian, the largest museum and research organization in the world. Through our direct relationship with the Institute, we will be procuring items that will showcase their commitment to “the increase and diffusion of knowledge.” The items that The Golden Closet acquires will be exhibited within the Institute’s newest endeavor, the National Museum of African American History and Culture.

The NMAAHC will be a facility where all Americans can learn about the richness and diversity of the African American experience, what it means to their history and how it has shaped and influenced our nation. It will be a place that transcends the boundaries of race and culture that divide us, and become a lens into what unites us.

The Golden Closet and our CEO, Breanna Livie, are pleased to assist the Smithsonian in identifying and acquiring significant African American entertainment memorabilia for the museum’s popular culture exhibition. Working together we will bring together the most authentic, iconic costumes and props that we can locate to represent the breadth and depth of the African American impact in shaping American history and culture.

To date, The Golden Closet has helped the Smithsonian acquire such prominent pieces such as: 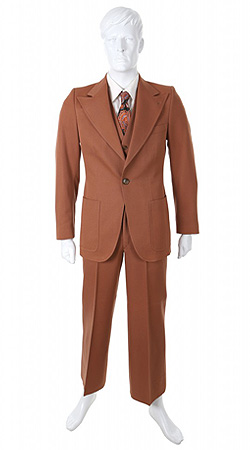 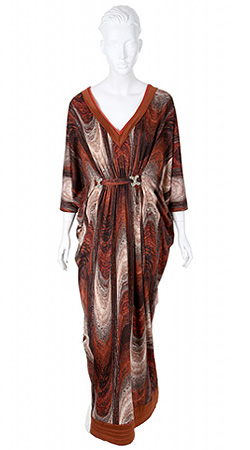 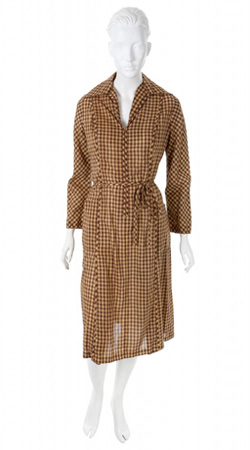 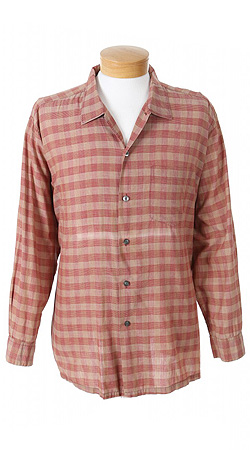 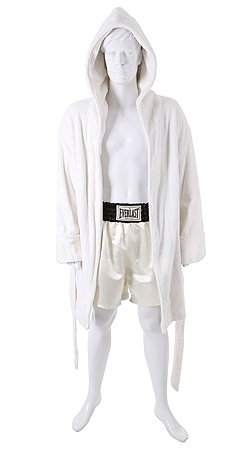 To learn more about the Smithsonian Institute’s new National Museum of African American History and Culture museum check out their website: http://nmaahc.si.edu/ 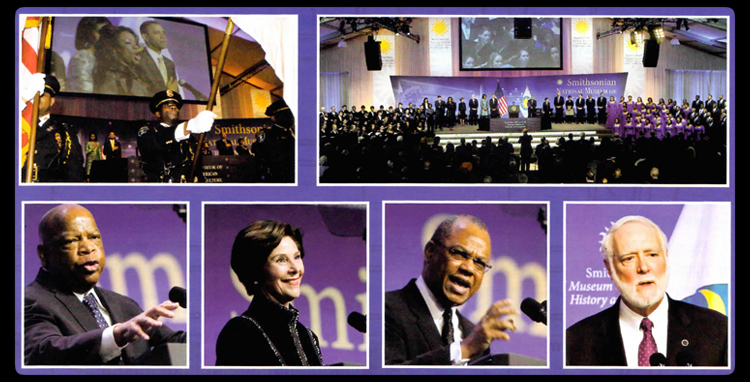